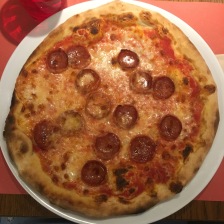 Anyway, I was given the opportunity to spend 4/5 days in the city, and although it was a work trip; promoting CA to over 2000 potential Italian applicants, Thursday-Saturday, I had plenty of time in between, to indulge in all the city has to offer! I even picked up a bit of the language…so so.

If I’m being honest, there’s not a lot to actually do in Verona, but it’s a destination that’s easy to explore by foot, and one that is enjoyable to soak in the true, authentic Italian culture. I was lucky enough to visit the city during the end of November, which meant the city was under preparations for Christmas! The markets were in full swing, the decorations were being hung, and I couldn’t be happier.

One of the main tourist attractions is The Verona Arena, a roman amphitheatre that is now home to daily tours, and major music concerts, from the likes of operatic performances, to major international pop and rocks stars like One Direction, Rod Stewart, Spandau Ballet, The Who, Paul McCartney and more. Tourists are drawn to the externality of the arena alone…I was anyway, especially at night when the light effectively shone through the mass of windows (if that’s what they’re called). However, paying a fee of just €10, you can enter the internal areas of the arena; run…or struggle up the many steep, stone steps, whilst taking in the views of both the inside of the arena, and the city of Verona from the top. I however, being a student travelling on a budget, stuck to the wonders of the external views…it didn’t disappoint.

The area of The Verona arena, the Piazza Bra, is a tourist attraction itself; home to colourful balconies buildings, acting as the perfect location for those previously mentioned; pizzas and litres of beer/wine – something to bear in mind however, is that the eateries in this area seem to be the busiest, and most expensive. 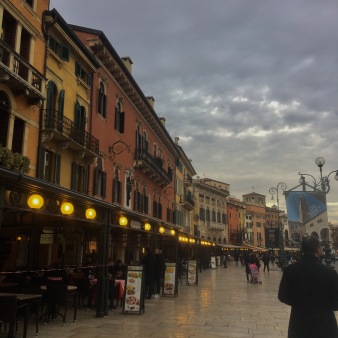 It is believed that Verona earns a fortune from the fictional characters; Romeo and Juliet, and this is understandable.The Casa di Guilietta is a major tourist attraction in Verona, seeing thousands of star-crossed tourists leaving sentimental notes across the courtyard of Juliets balcony (these of which are often found to be stuck with gum or plasters…pretty gross I know, but in general, it looks cool), posing for a photo underneath the balcony, touching the boob of Juliet’s statue (this is believed to be good luck…) and bringing the French lock bridge attraction to Verona, with couples locking padlocks to metal gates across the courtyard. It’s definitely worth the visit…even if you are alone (lol). 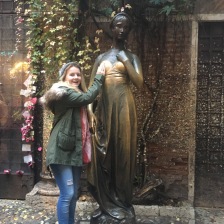 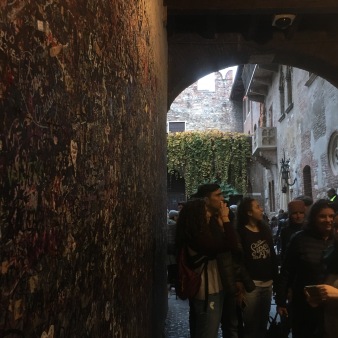 Other than walking around and around in circles to find the “best pizzeria in Verona” and coming across various additional sights, monuments, there isn’t much else to see in Verona…or I didn’t think so anyway. Either way, Verona is definitely worth a visit for a short weekend; tour the city by foot, eat lots of good food, drink good wine, and touch the boob...if you wish.

There’s nothing I love more than walking around a new, unfamiliar destination, with no specific point of interest in mind; just exploring, stopping off at sights and attractions along the way, yet ultimately getting lost, but not feeling it. “It’s better to see something once, than to hear about it a thousand times”, so thank you Verona, and thank you CA, for giving me the opportunity to scratch another destination off the map! 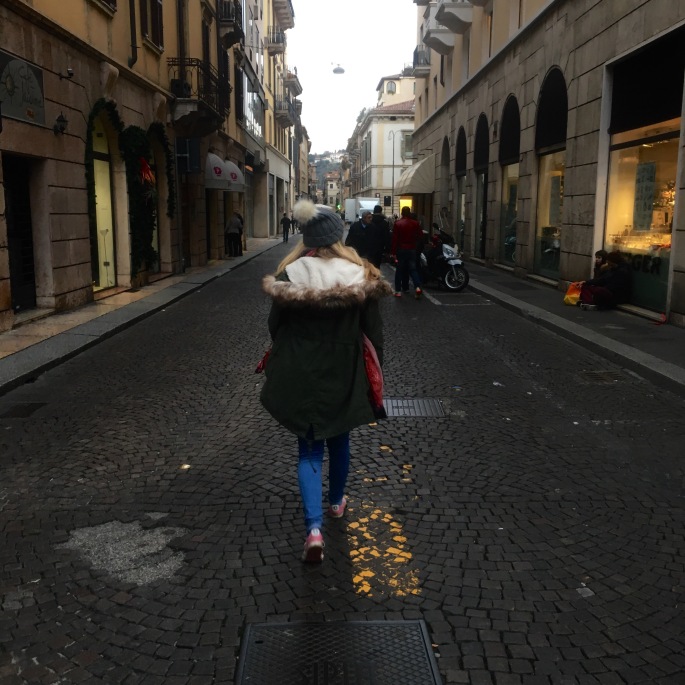 Check out my photos and videos 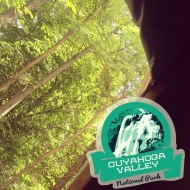 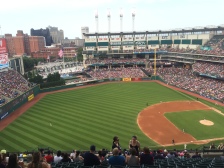 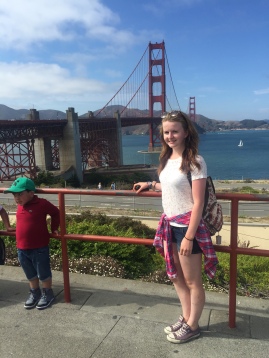 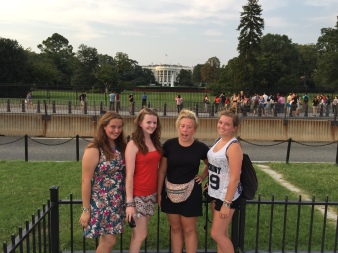 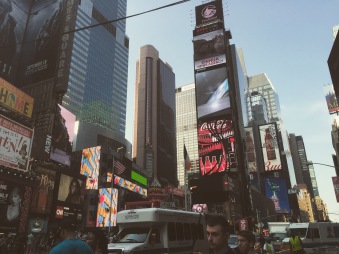 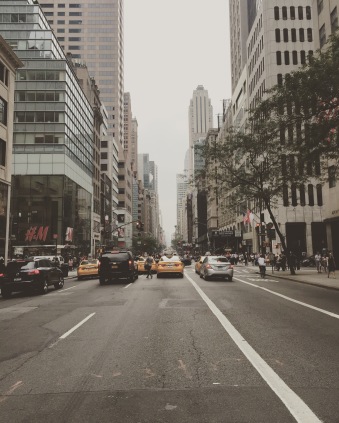 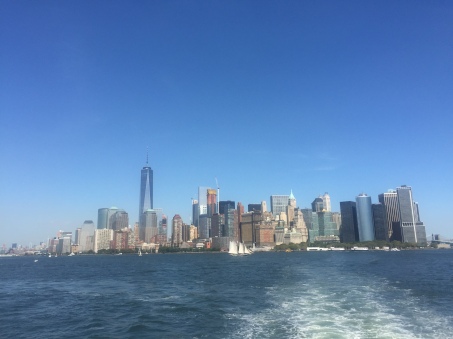 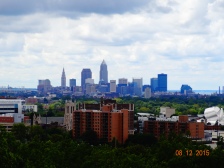